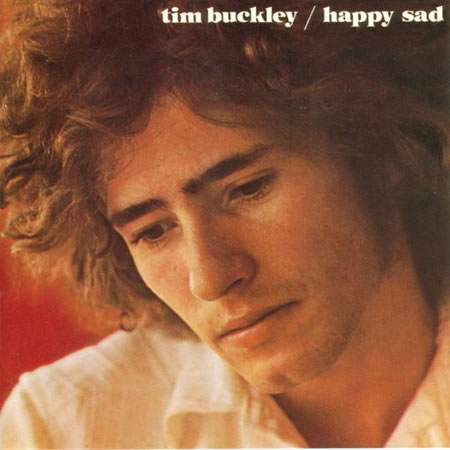 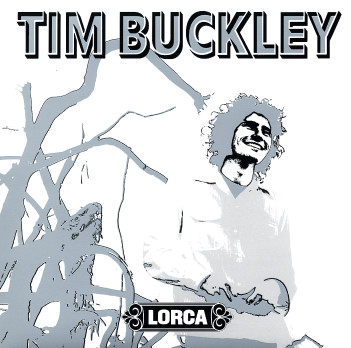 I already have both of these on CD, but I couldn’t resist buying them anyway. There’s something about vinyl.

For one thing, the covers are so much more interesting to look at it’s not even funny. CDs sometimes seem sort of like musical Chiclets in comparison. If Starsailor had been there, I think I would have done a cartwheel in celebration. And I’ve never done a cartwheel in my life. I think I tried back in grade school, and it just wasn’t happening. It couldn’t have helped that I was going through a ten-year growth spurt at the time.

There were some Scott Walker albums at Dr. Disc as well. I was tempted to get those too, but at $23 an album it would have started to get a little painful after a while. I need a new turntable and a better stereo system in order to hear these albums sounding their best anyway. But in the meantime, they’re nice to look at.

I have been mixing some things, and tomorrow I should be recording some things. Maybe a bunch of tiny songs, since they’re pretty easy to record in large numbers without eating up a lot of time, being tiny and all. I need to tune my toms so I can get back into recording things with drums (it seems they went a bit out of tune in the move), and experiment with the mics I have now to see what kind of drum sound I end up with.

It should be interesting. I’ve got this stereo ribbon microphone that hasn’t even been taken out of its case yet. It’s been sitting there for something like a year now. I’m curious to see how it sounds as an overhead weapon. It’s an AEA R88. It wasn’t cheap, but I knocked a bit off the price with the trade-in value of one of my Rode K2s.

I paid a thousand bucks a pop for two K2s back when I thought Rode mics were where it was at. Several months and a few new mic preamps later, the K2s were just about the only Rode mics I had that didn’t sound like the aural equivalent of a rake scraping across a length of sidewalk, but I didn’t see the need for two of them anymore. So I traded one in.

It was in mint condition. They gave me less than three hundred bucks for it. I’m sure they turned around and sold it for another thousand the next day, advertising it as “new”. Good old Long & McQuade. Always rewarding long-term customers who have helped to keep them in business all these years.

My favourite picture of the R88:

It’s a big, heavy beast. Luckily I have some heavy duty mic stands that are up to the task. I’ve never used a ribbon mic before. They’re supposed to be kind of tame in the higher frequencies, whereas a lot of modern condenser mics are kind of hyped in that range. I’m not sure what kind of sound to expect, but I s’pose I’ll find out how the ribbon likes my drums soon enough.

It’d be nice if just the stereo overhead mic and a kick mic were enough to get a sexy drum sound. I’m not a big fan of using two mics on every drum head and cymbal. I don’t think I’ve ever used more than four mics on a drum kit at any given time. It just seems like the more mics you use, the harder it becomes to get something that actually sounds like a real drum set. But maybe that’s just me. In any case, the less tracks I have to use up, the easier it is for me, and the less mics I have to use…the easier it is for me. Love is in the air.

At the very least, I hope to have some rough mixes of some new tracks to put up here within the next few days.

Also, I talked to Gord today, and it looks like there may be hope for a real Papa Ghostface reunion after all. Never underestimate the power of well-groomed eyebrows.