Sherman has moved on for greener pastures, or maybe just someone else’s house. My life is dismal and empty now. Sherman! Where you be?! 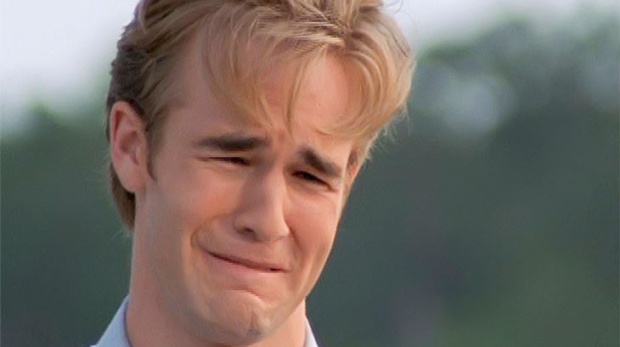 But seriously. It struck me after the fact that the “thank you” section at the end of the MISFITS booklet doesn’t thank everyone who’s deserving. I’m not used to writing those sorts of things, and there’s a good chance it’s the only time I’ll ever make an attempt.

One thing I want to address is the bit where I call out some people who have been flakes and absentee friends — the people who have occasionally made me wonder why I bother trying to connect with anyone. There are a lot of them (far too many names to list here), but then there are also a lot of people — aside from those thanked in print — who have bucked the trend and managed to make it seem like maybe it was worth experiencing all of the ceaseless indifference and rejection after all, if only to find a little strobe light at the end of the tunnel. You know who you are. And if you don’t, well…I will appear to you in a dream and tell you how wonderful you are.

While we’re on the topic, it’s come to my attention that the silver CDs I used for some copies of MISFITS may be a little dodgy. Normally I’d stick with the white Taiyo Yudens I used for CHICKEN ANGEL WOMAN, but I don’t have many of those left (gotta order more) and thought I’d throw in some silver ones, since they’re supposed to be up there in the pantheon of high quality CD-Rs as well. Apparently they’re not.

So if you end up with silver CDs and they give you any trouble, let me know and I’ll get you some replacements pronto.

Remember when I thought I’d never need to order any more Taiyo Yuden CDs for the rest of my life because I had a few hundred of them and I didn’t think I’d go through many copies of CHICKEN ANGEL WOMAN? Yeah. Those were the days.