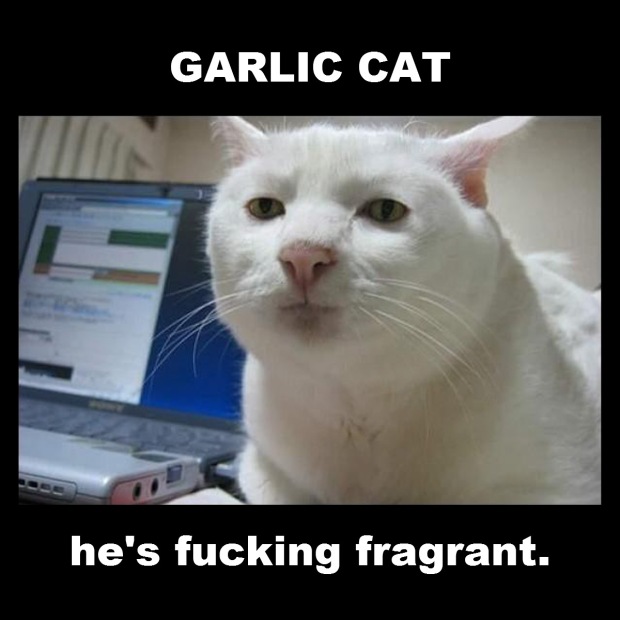 Also, here, for no particular reason, is a rough mix of a new song that will probably end up on the next album. It started as an idea I captured on video a few weeks ago in this post HERE. A few days later it cohered into a proper song. Now it sounds like this.

Held Is Not Holding

I guess this is the sort of thing you could call a ballad, at least by my standards. It kind of sounds like a bitter song about someone from Ye Olde Past Place, and yet it wasn’t written with any actual person in mind at all. As usual, the lyrics just came out in their own time and kind of decided on their own what they were going to be. I still have no idea where the stuff comes from.

It’s interesting to me to look at how much my approach to recording has changed since CHICKEN ANGEL WOMAN — itself an album that changed my approach for the sixty-seventh-some-odd time. Back then I didn’t spend a whole lot of time on the “production” side of things. I just threw songs together with the bare essentials I felt they needed and then moved on.

Some of the songs on that album were more layered and fleshed-out than anything I’d done before, but at this point it’s at a completely different level. There are textural things going on in a lot of songs on the past few albums that I wouldn’t have even thought to attempt a few years ago. I think it’s become more interesting to me to try throwing more and more things into the mix, just to see what will happen.

Not that this song is super layered, but there’s a fair amount of stuff going on in there. Aside from the piano and the lead vocal there are harmony vocals, several acoustic guitars with a phaser effect on them, bass, drums, shaker, and my old friend the bugle.

The point, if I have one, is that even a more stripped-down song like this feels denser than anything I was doing, say, five or six albums back. And I like that. Instead of sticking with the first take behind the drums like I normally do, I recorded at least five completely different takes, playing with sticks, brushes, dowels, and changing the patterns and rhythms I played each time until I arrived at something that felt like it fit. The dissonant fall-apart at the end happened because I hit a wrong note and wanted to see how far I could take it.

As much as everything else might change, improvisation and mistakes like that are always going to be an important part of what I do.

Most of the lead vocal is the first take, and what I generally think of as a “scratch track”. I could have polished it up a little, but I didn’t really feel like it. I punched in one or two little bits where I hadn’t been sure of the vocal melody I wanted to work with right away, and left the rest alone.

The other day I recorded a silly little station ID for CJAM with Adam (aka DJ Dahma) using the insane song “I Love You” as a backdrop. That was fun. Maybe you’ll hear it on the radio at some point and be touched by my message of love. Tomorrow morning I’m unloading two more of those microphones I put up on Kijiji (huzzah!), and in the afternoon I should be filling up the box at Dr. Disc with a more varied selection of CDs. I think it’s about time I mixed it up a little instead of only having copies of the newest album available.

As for the evening, well…maybe I’ll turn into a werewolf and surprise everyone by being vegan. And then this blog will become The Hairy Adventures of a Vegan Werewolf.

Hey, it could happen.