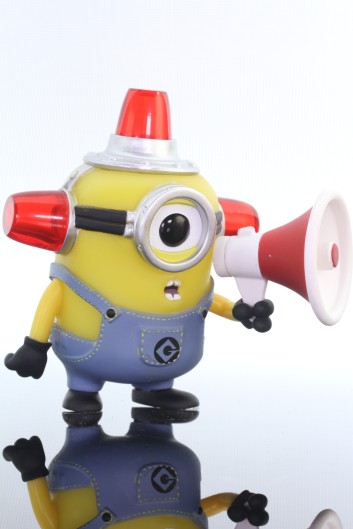 Dave Konstantino’s Revolution Rock radio show and its companion blog have both been around longer than this blog of mine, which is coming up on its ninth birthday next month. Dave just posted some thoughts about AFTERTHOUGHTS, along with a funny story about a renegade fire alarm forcing the entirety of the album onto the airwaves in one shot. A sly cosmic joke directed at its absence from the charts, or a simple fluke? You be the judge.

Thanks to Dave for the kind words. And thanks to the fire alarm for apparently being a fan. Ha!

I now know why the album failed to chart. It had nothing to do with a lack of airplay. It’s a bit of a strange feeling when you find out a twelve-year run of being a mainstay in the top 30 has ended with some of the best music you’ve been involved in getting shafted because one specific person didn’t care enough to place it in the on-air library at any time in a span of more than three months (and counting), rendering it ineligible to chart.

And that’s all I’m going to say on that subject.

Elsewhere, Zara’s album is finished, assuming she’s happy with the way it sounds. Now I can finally get back to work on making slick, game-changing pop music like this.

The Ongoing Adventures of a Humble, Sex-Starved Dishwasher