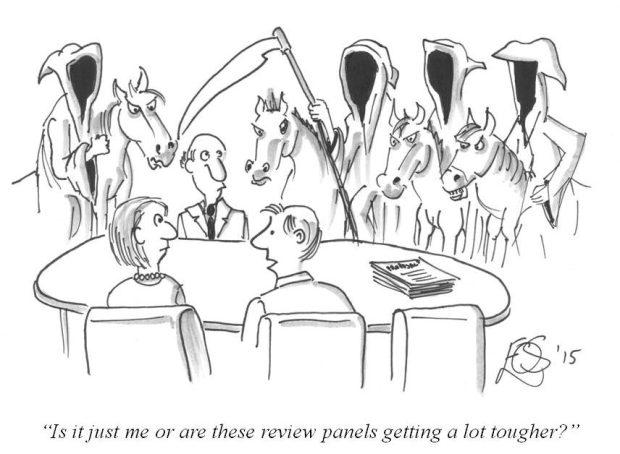 I’m proud and a little bewildered to share this bit of news: I’ve received a generous Arts, Culture, and Heritage Fund grant from the City of Windsor to help fund the production of an ambitious live show featuring many of the artists I’ve been fortunate enough to work with in recent years.

Ever since YEAR OF THE SLEEPWALK became something more than a vague idea, I’ve had this crazy dream to release the album at a Mackenzie Hall show inspired by The Band’s Last Waltz. The idea was to have a pretty large core band in place. We would play some of my songs. At some point a guest would come up and take the spotlight for a song on the album that featured them. Maybe they would also perform a few of their own songs with me backing them up. Then someone else would come up, the same thing would happen again, and it would go on happening until everyone — or almost everyone — was sharing the performance space at the same time and making a huge communal racket.

I thought it was a pipe dream at best. I knew it would be expensive to make the show what I wanted it to be. I’d have to find someone to film it. And my chances of getting all the musicians I wanted on board were pretty slim. Still, it was fun to toy with the possibilities, and whenever I mentioned the idea to anyone they seemed excited about it.

In January I had a little unexpected brain drizzle. Ron got an ACHF grant to support the recording of his soon-to-be-released new album (the one I produced and played a bunch of stuff on). I started thinking maybe I had a shot at getting a grant to cover some of the costs involved in putting on this hypothetical show. The financial assistance would allow me to pay the musicians something fair without killing myself. It would give me a budget to get the thing filmed at a level of professionalism that would otherwise be beyond my reach. It would even help to offset some promotional expenses, like getting posters printed and planting demonic messages in the cell phone ring tones of strangers.

I only had a few weeks to work with before the deadline, so I threw myself into the process of applying for a grant for the first time in my life. I made a curriculum vitae. That was a strange experience. I dug up and scanned old newspaper articles from that brief time when The Windsor Star deemed me important enough to pay attention to. When I learned it wasn’t possible to submit any physical materials, I made a whole mini-website from scratch to serve as a preview of both the album and the show. I wrote and rewrote my proposal until it felt like it was tight as a drum. And I solicited letters of support — something the ACHF requires you to do when you’re not a corporation.

I thought I’d try to cover as many bases as I could. I asked Dale Jacobs (professor and published author), Brady Holek (CJAM station manager), Kelly Hoppe (one of the higher-profile musicians I’ve worked with), and Dan MacDonald (AM 800 and The River DJ/radio personality) if they would be willing to write letters for me. All of them said yes without any hesitation.

I was expecting to get a paragraph or two of generic back-slapping. Those expectations were obliterated. Some of the things these people wrote made the hair on the back of my neck stand up. The passion and respect they expressed for me and what I do was kind of overwhelming.

Really, the outpouring of support from everyone I asked for any kind of help was pretty incredible. Rob Fraser and Johnny Smith wrote letters clarifying their roles in helping to make the show a reality (Rob is handling the audio recording side of things, and the Smithster is doing a little bit of everything). Rob, Ron, and Greg Maxwell all offered great advice that helped me to shape my proposal. Cathy Masterson, my Cultural Affairs contact, was patient and helpful beyond all reason. Merry Ellen Scully and Joey Ouellette were wonderful to deal with at Mackenzie Hall, as they always are. And I owe an immense amount of gratitude to Michelle Soullière. I asked if she had any advice to offer, knowing she had a lot of experience with this sort of thing. My proposal wouldn’t have been half as strong as it was without her help.

I had a good feeling about this from the moment I submitted all my materials online. That isn’t like me. I tried to temper the optimism with some more realistic ideas about my chances, but the good feeling would not be defeated. It didn’t make it any less surprising when I got an email telling me I got the grant. It’s a pretty cool feeling when a jury that has no vested interest in you at all determines you’re worthy of their support.

The craziest thing of all is the people I’ve managed to snag for the show. I swung for the fences and asked the musicians and singers in Windsor I would want playing and singing with me if my life was on the line. I didn’t expect everyone to say yes.

My trombonist backed out when I sent a message to re-confirm his involvement, so my dream of a three-piece horn section is no more. But it’s no big thing. I mean, check out this lineup. 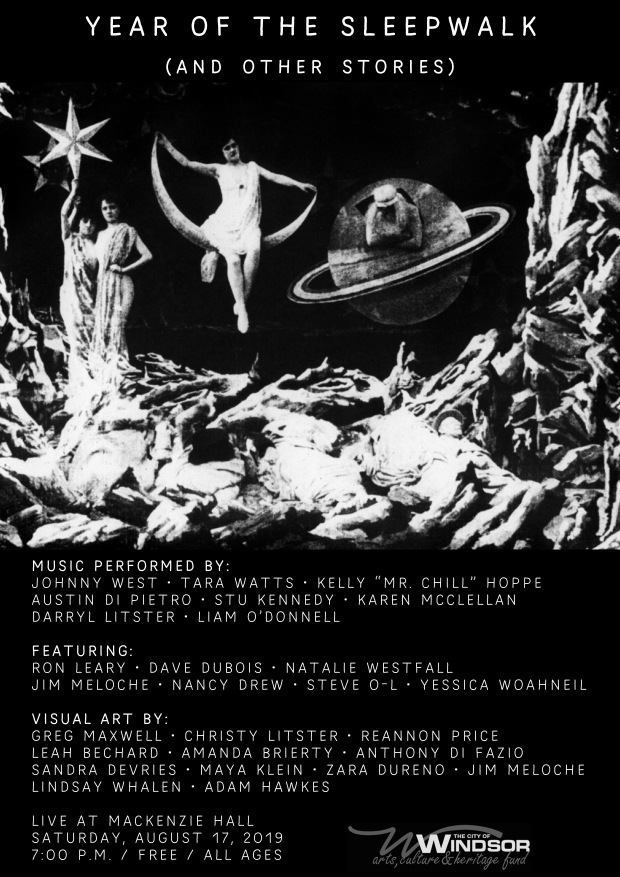 (This is a placeholder poster I made myself. I’m hoping to have a Greg Maxwell Special to spread around in the next month or two so I won’t have to use this one. Still, it’ll give you an idea of what’s going down.)

I didn’t want to put a conventional band together and try to recreate album arrangements in a live setting. That would be boring. What I wanted to do was get some of my favourite people and players together in one place, and then see what kind of energy there would be. We haven’t had our first proper rehearsal yet, but I think there’s the potential for some pretty fascinating textural things to happen with two horns, violin, cello, and everything else going on there.

That’s not all. The artwork created for the album booklet will be displayed, and then the prints will be donated back to the artists who created the imagery that adorns them. It’s the least I can do to thank those people for donating their talents to the cause. Free copies of the album will be available for whoever wants them. There will be free non-alcoholic things to drink and munch on. No vodka-infused crackers, I’m sorry to say.

Free handshakes and hugs will have to be negotiated on a case-by-case basis. I tend to be pretty generous with that stuff. As long as you don’t try to grab my flounder fish, we shouldn’t have a problem.

Though I think this part goes without saying by now, it’s going to be a free, all-ages show. It’s happening at Mackenzie Hall on Saturday, August 17 — the day after my birthday. It felt too poetic not to snag that date.

I need to do everything I can to keep things in check now that I’ve somehow managed to convert my sleep schedule to that of a normal human being, so it’ll be a pretty early show for a Saturday evening thing. The music will start at 7:00 p.m. and we’ll probably wrap up around 9:00 at the latest. If there’s anything else you’d like to do with your Saturday night, you’ll have time leftover to make it happen. Want to go pretzel-bowling with your friends? You can still do that!

One thing I can’t stress enough: when I say the music starts at 7:00, I mean it really starts at 7:00. Not 7:30. Not 8:00. I know a lot of people are incapable of showing up on time for anything. A lot of live shows start late to account for all the latecomers. I hate that crap, and I refuse to participate in it. I can understand extreme situations, but being “fashionably late” isn’t cool anymore.

I might wait until ten or fifteen minutes past the hour to accommodate a few stragglers. That’s as far as my goodwill is going to stretch. Show up an hour late at your own peril, knowing if you do you’ll miss half the show and you’ll have no one to blame but yourself.

Anyway. If a wild musical extravaganza with me acting as the ringleader is something you think you’d enjoy, you might want to save the date.